Ardupilot is the most advanced, full-featured and reliable autopilot software available.  It has been developed over 5+ years by a team of diverse professional engineers and computer scientists.  It is the only autopilot software capable of controlling any vehicle system imaginable, from conventional airplanes, multirotors, and helicopters, to boats and even submarines. And now being expanded to feature support for new emerging vehicle types such as quad-planes and compound helicopters.

Installed in over 1,000,000 vehicles world-wide, and with its advanced data-logging, analysis and simulation tools, Ardupilot is the most tested and proven autopilot software. The open-source code base means that it is rapidly evolving, always at the cutting edge of technology development. With many peripheral suppliers creating interfaces, users benefit from a broad ecosystem of sensors, companion computers and communication systems.  Finally, since the source code is open,  it can be audited to ensure compliance with security and secrecy requirements.

The software suite is installed in aircraft from many OEM UAV companies, such as 3DR, PrecisionHawk, AgEagle and Kespry.  It is also used for testing and development by several large institutions and corporations such as NASA, Intel and Insitu/Boeing, as well as countless colleges and universities around the world.

Ardupilot software can be installed and operated on many different hardware systems.  Originally developed for 8-bit microcontrollers, it has evolved to now be optimized for use with 32-bit ARM microcontrollers.  However, it can now even be run under Linux, opening up whole new classes of electronics like Single Board Computers, all the way up to a full PC system.

The most commonly used today is the Pixhawk-class hardware.  While the original Pixhawk has been discontinued by 3DR, there are clone versions available from many alternative vendors.  NOVAerial does not recommend these options, as many suffer from poor quality and typically feature design changes that are undocumented.

The newest, and most advanced version in the 32-bit lineup is the Pixhawk2 available from ProfiCNC. This flight controller features built-in vibration isolation, 3 IMU’s for redundancy, and temperature control. The core of the Pixhawk 2 system is the Cube, which is designed to be installed either onto a breakout board for system integrators, or directly onto a custom carrier board for OEM users. 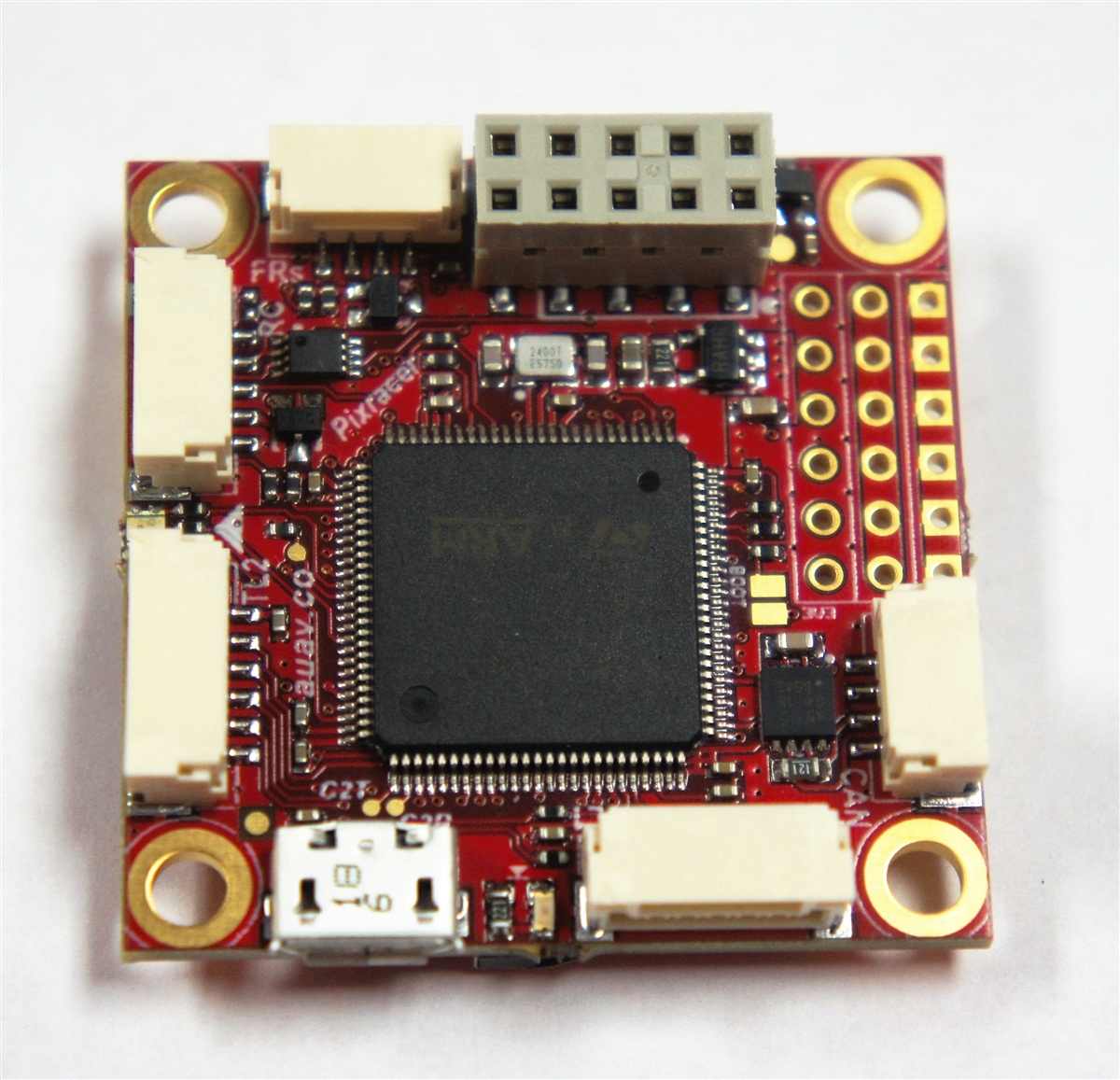 Another good alternative is the Pixracer, which is a mini system designed for racing quads, but is also an excellent choice for mini-drone systems often used for testing by research groups..  As with the original Pixhawk, it is best to source from the original designer and manufacturer Arsov Tech.  There are many clones of this system available, but again, these tend to be poor quality. 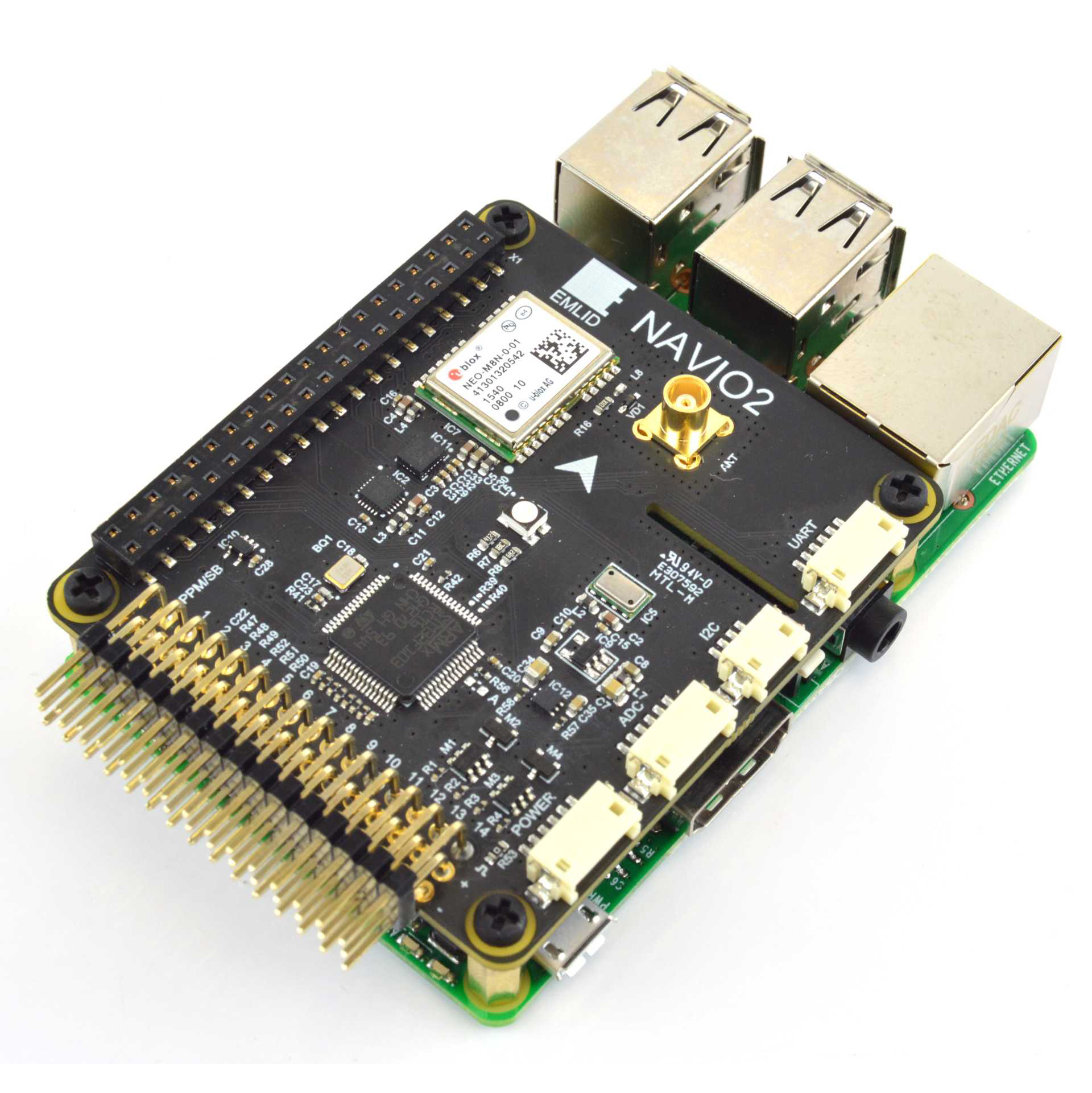 One interesting option for running Ardupilot on a more powerful processor, is with this daughterboard from Emlid which simply installs on a standard Raspberry Pi. This opens up some interesting possibilities like virtually infinite control range using LTE connectivity. 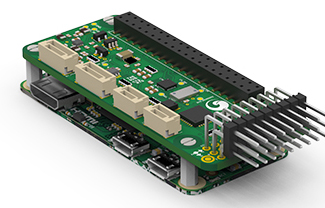 Need something smaller?  Try the PXFmini from Erle Robotics.  The PXFmini is a low cost and open autopilot shield for the Raspberry Pi Zero. 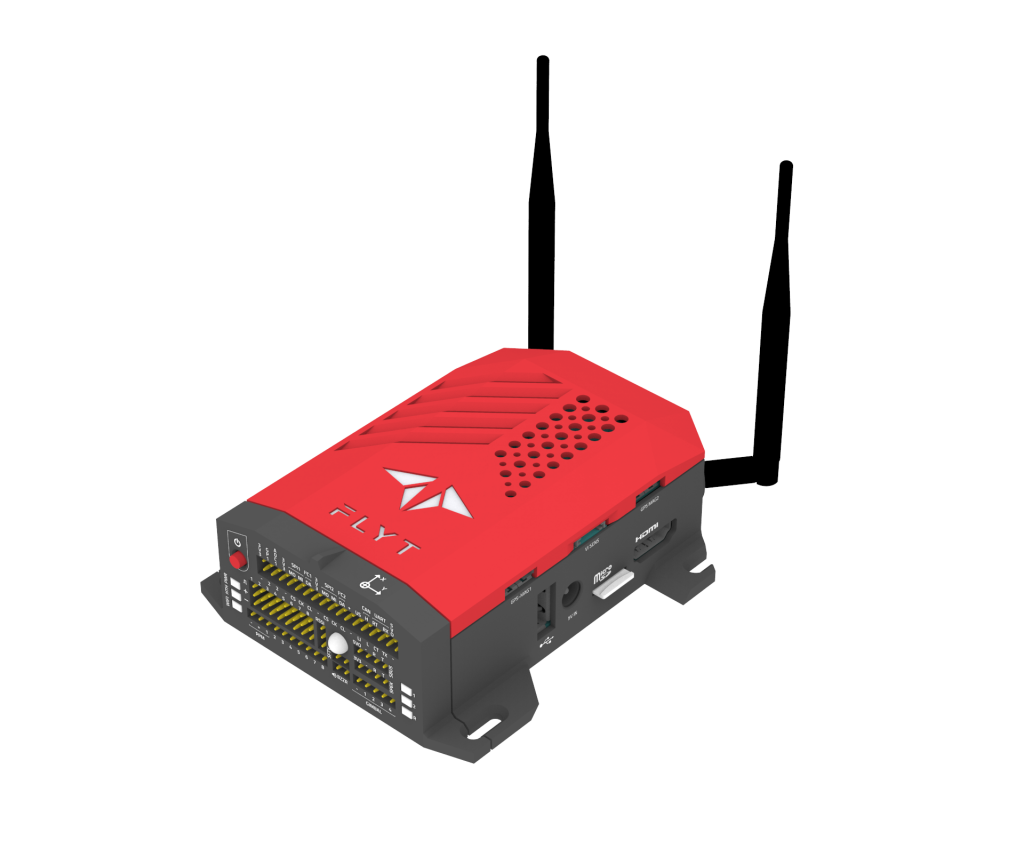 One of the most powerful systems available is this unit from Flytbase.  It is basically an Odroid XU4 SBC fused with a Pixhawk, all housed in an attractive case.  It also features an inbuilt High Power WiFi, RC Receiver Support, External 3G/4G dongle provisions and a Serial Port for Telemetry using external Radio. Finally, it embodies an external Safety Switch, RGB LED for system status, USB3.0,  USB2.0, HDMI and user configurable I/Os.