Robert got started in the UAV industry in 2011, and has been one of the lead developers of the Ardupilot project during that time, with the major focus on helicopter and multirotor flight control. His knowledge of physics, vehicle dynamics, control systems and human factors engineering have helped Ardupilot evolve into the high performance and reliable flight control system it is today.  He is the leading Ardupilot expert in Canada, and has worked with commercial companies and universities around the world. A recognized expert in UAV rotorcraft design and control systems, including not just multirotor drones but also conventional helicopter designs, he is keen to promote helicopters for their numerous performance advantages over other systems.

Robert is a mechanical engineer with diverse skills derived from experience in automotive engineering and industrial controls. Old fashioned and new age at the same time, he has skills and experience with CAD design, operating machine tools and GTAW welding, to electronics assembly, and even 3D Printing and C++ programming.

He has been operating radio control aircraft and vehicles for 20 years, and got involved in the Ardupilot project out of an interest in mounting a camera onto an RC Helicopter for aerial photography, long before this concept was mainstream in the drone world. Not having any previous experience with RC helicopters, he desired a flight controller to make the task easier. He bought his first Ardupilot system in 2011, and since then has become a major contributor to the Arducopter codebase, and lead developer of the Traditional Helicopter branch.

NOVAerial Robotics Inc. is based in the town of Kemptville, Ontario, just 50km from Canada’s capital city of Ottawa. 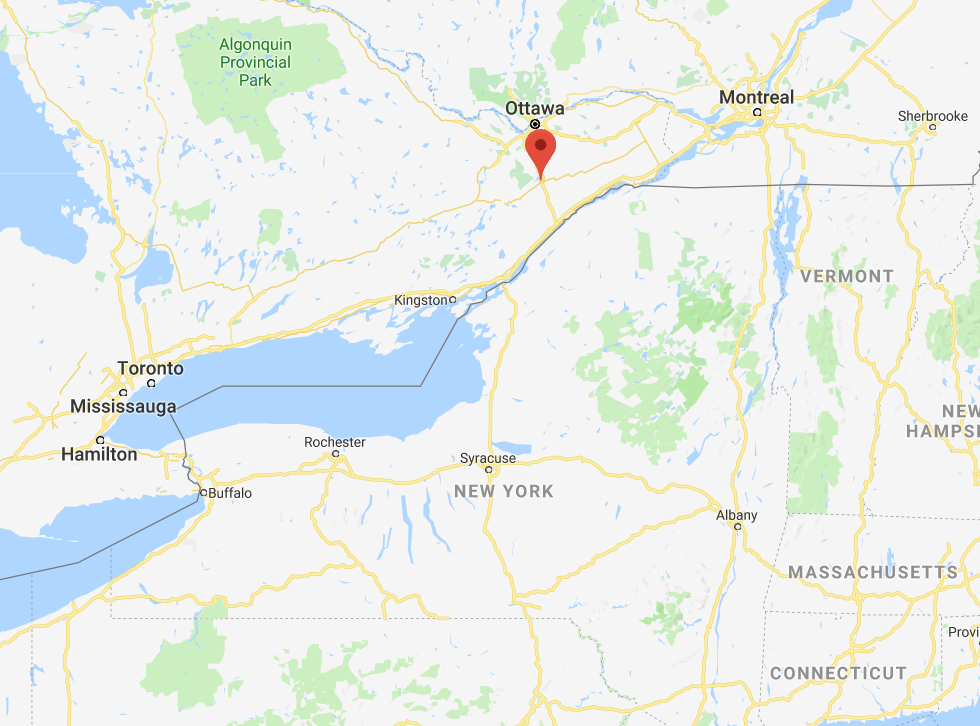